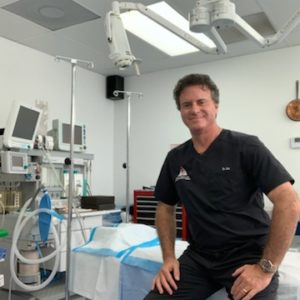 Our highly skilled plastic surgeon, Jon Paul Trevisani, MD, is commemorating his 25-year anniversary practicing aesthetic surgery! Dr. Jon Paul Trevisani has accomplished many milestones throughout his illustrious career, some of which include his board certification from the American Board of Plastic Surgery (ABPS) and the founding of The Aesthetic Surgery Centre in 1997. He has positioned himself on the forefront of the latest plastic surgery techniques available, remaining established as a leading provider of innovative aesthetic technology in Central Florida. Dr. Jon Paul Trevisani is also considered one of the most skilled breast surgeons in the nation, having been recognized among “America’s Top Physicians in Plastic Surgery” and the “Premier Plastic Surgeons of Central and West Coast Florida.” "I would like to thank all... Continue Reading

How Can I Get Rid of My Frown Lines?

Frown lines can be one of the most noticeable—not to mention bothersome—signs of facial aging that develop over the years. These vertical creases between the brows often appear with the formation of facial expressions, but over time they can become visible even when the face is at rest. By giving the appearance of a furrowed brow, frown lines can unintentionally make you seem angry, stressed, or tired even when you are at your happiest or most energetic state. The good news is that a simple half-hour treatment with BOTOX® Cosmetic or Dysport® is often all it takes to relax the overactive muscles that cause frown lines to develop and restore a brighter, more easygoing appearance.    These highly popular injectables can reduce frown lines, brow... Continue Reading 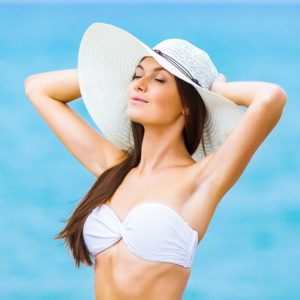 Facelift surgery is often praised for the procedure’s ability to erase years of facial aging, but—as former and current facelift patients are aware—the results unfortunately cannot put a stop to the aging process. With continuous influence from gravity, age, and sun exposure, the skin will naturally start to loosen again depending on factors such as your genetics and lifestyle habits. In general, the best way to preserve the outcome achieved with a facelift is to protect your skin from harmful forces that may damage the collagen and elastin fibers. This can be achieved by: Using sun protection: Sun damage is a leading cause of rough, loose skin as well as age spots and hyperpigmentation. To keep your skin looking firm and healthy, always apply sunscreen... Continue Reading

How Can Fat Be Removed By Freezing It? 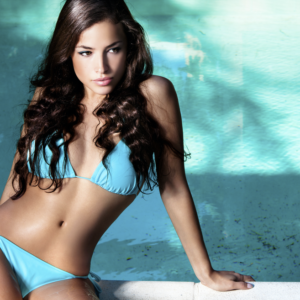 Since its introduction in 2010, the popularity of controlled-cooling technology to remove excess fat has only grown. While researchers were initially unsure how the results of “fat freezing” would compare to surgical methods of fat removal, such as liposuction, Cryolipolysis™ is now considered a safe, predictable, and effective way to contour areas of excess fat accumulation.  Cryolipolysis™ is the process by which fat cells freeze and are naturally metabolized by the body. In studying the effects of frostbite, researchers found that fat cells die before skin cells are damaged when exposed to extremely cold temperatures. This understanding led plastic surgeons to explore whether Cryolipolysis™ could effectively remove fatty deposits without causing any damage to surrounding tissues. Through further study, it was concluded that Cryolipolysis™ was... Continue Reading

What to Know Before Breast Revision 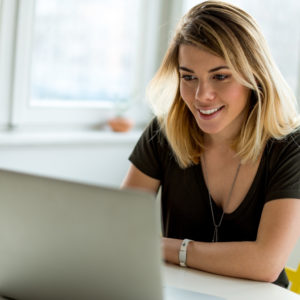 While the vast majority of breast augmentation patients are happy with their enhancement and maintain beautiful results well into the future, some women seek out a secondary procedure to resolve complications that have arisen with their implants. Patients treated by another plastic surgeon may also pursue breast revision at The Aesthetic Surgery Centre because they didn’t achieve their original cosmetic goals. In any case, there are a few pieces of information to know before your breast revision that can give you an idea of what to expect from your upcoming procedure.  A Breast Lift May Be Necessary If you wish to remove your breast implants without replacing them, your natural breasts may not look the same as before your breast augmentation. Years of implant placement... Continue Reading

Can a Facelift Get Rid of a Double Chin? 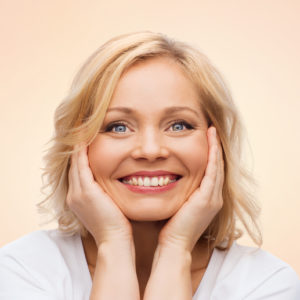 A facelift is known for improving facial contours via the smoothing and removal of excess skin, but Orlando patients often wonder whether the procedure has the ability to similarly enhance the neck and jawline. While facelift surgery at our Orlando practice can reduce neck laxity to some degree, effectively getting rid of a double chin may require a combination of additional neck contouring approaches. Luckily, these techniques can easily be added to your facelift treatment plan so that total facial rejuvenation can be completed in just one procedure.    If you have the appearance of a double chin due to excess fat in the submental region (under the chin), liposuction should be enough to reduce fullness and achieve more definition around the jawline. A mild... Continue Reading 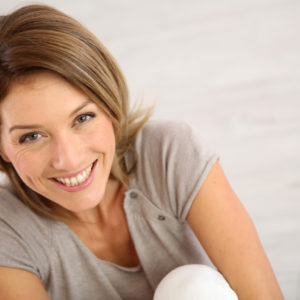 If you’ve been considering cosmetic injectables to restore the youthful features of your face, you may be wondering which product is the best choice to attain the refreshed, rejuvenated look you desire. BOTOX Cosmetic® and dermal fillers can improve most signs of age, but knowing which type of injectable is best suited to treat your concerns typically depends on the aspects of your appearance you wish to improve. Are you more concerned with smoothing fine lines, or do you want to improve a sunken or hollow look? Do your features seem flat, or are brow wrinkles causing you to look constantly angry? Our board-certified plastic surgeon can shed light on how to determine the most ideal treatment for you, but in general: BOTOX Cosmetic® can... Continue Reading

Why Do Breasts Lose Volume with Pregnancy?

Having a child is a life-changing experience for numerous reasons, some of which are more welcome than others. A common concern for expecting mothers involves the inevitable changes that their breasts go through both during and after pregnancy. Most women are aware that the breasts tend to experience a loss of volume and fullness throughout the body’s transformation, although not all individuals know exactly why such changes occur. Generally speaking, pregnancy along with the increase in hormones caused by gestation can lead to swelling of the fibrous breast tissue, as well as milk production in the breast glands. The weight of the breasts becomes heavier, and the skin starts to stretch to accommodate this change. As a result, breast sag can develop due to a... Continue Reading